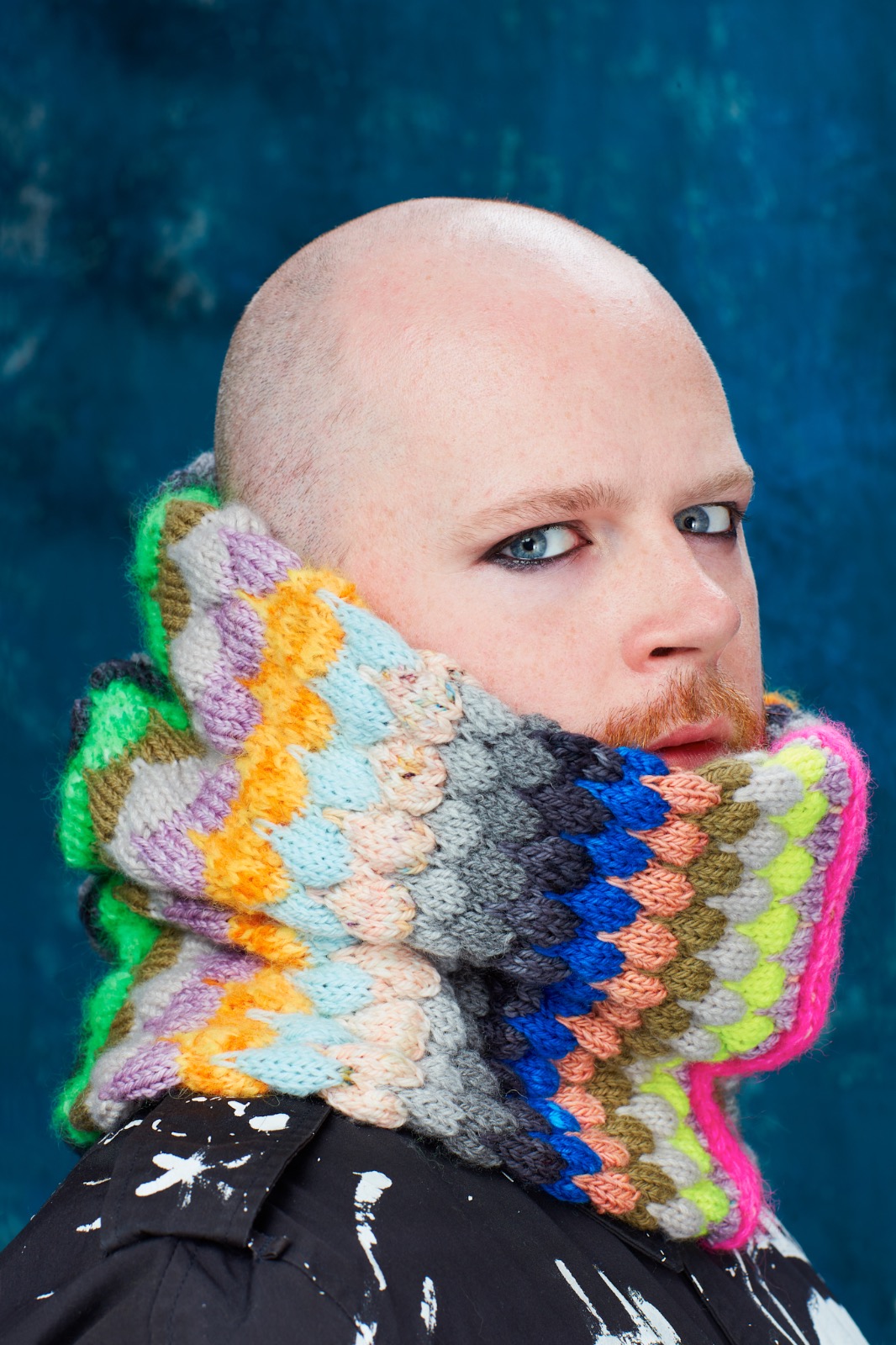 It's Winter. It's February. It's cold.

This is the time of year when most of us are ready to lose it and start making plans to go somewhere warm. But this year is different. Does a knitting journey sound enticing? Your Guild has you covered!

Come with us for a (virtual) trip to the beautiful city of Amsterdam where we'll visit Stephen West of West Knits!

Join us Saturday, February 20th, from 1:30 to 2:30 p.m. ET to hear about what's happening with exciting designer Stephen West.

Stephen West’s shawl designs and innovative use of color have helped him become an internationally recognized and respected designer.

Stephen was born and raised in Tulsa, Oklahoma; moved to Chicago, Illinois for University, and later moved to Amsterdam, Netherlands, to study choreography. Stephen's designs have now been knitted by thousands of knitters all around the world. He now lives in Amsterdam where he co-owns Stephen & Penelope, a yarn boutique in the city center.